Back in the old days a Refrigerators freezer would frost up fairly quickly, if you were opening them frequently to retrieve the food that they keep moisture within the air confined in the freezer.

That’s one reason why keeping a good door seal is important. The same is true today. However, if everything is working properly you never see any of the frost because of the invention of the defrost cycle needing to manually Defrost your refrigerator every two months. Is not very convenient, so most modern refrigerators have this automatic defrost cycle.

More refrigerator repair and troubleshooting help is available at our site.

There are Three Main Components in This Defrost System:

Learn How to Fix Common Refrigerator and Freezer Problems

It’s not all gumdrops and rainbows though food cannot be preserved quite as long in an automatic. Defrosting refrigerators freezer as it can in a manually defrosting one due to the short rise and temperature from time to time to eliminate ice. One other issue is that you expect it to function properly in the days of manually defrosting. Refrigerators people would understand that they needed to let their appliance melt down every now and then to work properly.

But today if this unseen automatic system fails and frost appears or that cool glass of milk You just poured a suddenly room temperature people freak out because they don’t know what to do.

Most timers are mechanical however some models use a circuit board to perform the same task.
A defrost cycle starts when the defrost timer sends electricity to a small thermostat attached to a cooling coil called the evaporator. For more information about how a refrigerator works visit “How To Clean Refrigerator Colis”.

What is Bi-metal Thermostat

The Most Common Cause of Defrost Problems

So now you know a little bit about how it works. Let’s see what can go wrong in order of Likelihood. The most common cause of defrost problems or ice buildup is user error. And let’s just say you have one too many cold ones and forget to close the refrigerator door in the morning. You sluggishly enter the kitchen for a cup of coffee and notice that the door is open. So you close it all that moist air accumulated in the refrigerator diffuser duct and became frost blocking cold air from entering the refrigerator.

Later that day you’re thinking about a nice cool beverage only to discover that the milk is warm and smells funny. You could call a repair service. But this scenario can usually be corrected by unplugging the appliance and allowing it to thaw out the old-fashioned way.

The most common mechanical failure

The most common mechanical failure is the Bi-metal thermostat failing to close and allowing power to flow through to energize the heater. The thermostat can be checked for continuity when it is cold if everything is frozen and the thermostat has infinite resistance. It needs to be replaced sometimes the defrost timer will fail to send electricity when it should. Mechanical timers can be manually advanced with a flathead screwdriver in the clockwise direction slowly. Until a click is heard at this point electricity should be sent through the hear to the thermostat some simple voltage tests can determine where the problem lies.

The circuit board style of defrost timer is a little more complicated to trick into a defrost cycle. So I’m not going to explain that but you can see how need do it on this video. Doing it wrong will definitely destroy the timer even if it was fine before and if you’re not careful. You can be electrocuted the last and least likely to fail is the heater itself. To test the heater unplug its contacts and do a resistance test. The defrost heater should have some resistance however an infinite resistance reading would mean that it needs to be replaced.

The entire defrost circuit can be tested when the freezer is cold by checking for. Continuity from before the thermostat through the defrost heater if the thermostat is closed. You should have a low resistance reading and you can assume that the defrost timer is not sending electricity.

We hope this article was helpful and saves you a bunch of money for more information on using test equipment and appliance repair troubleshooting. However you always can make an appointment visit appliance repairman by this phone  (800) 657-0765 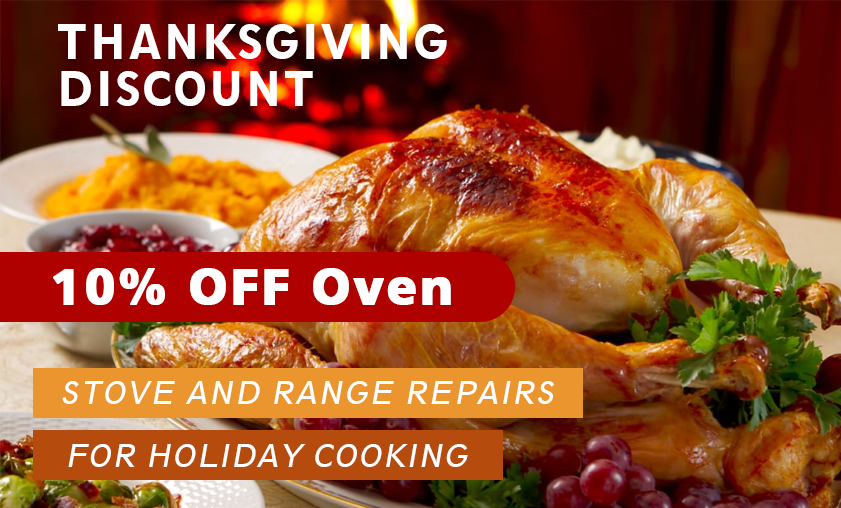 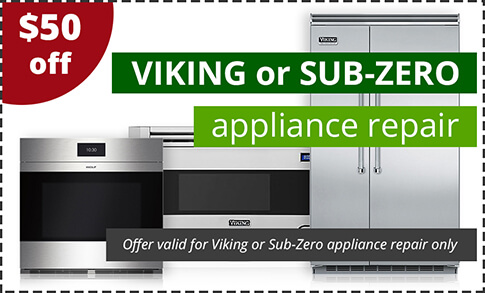 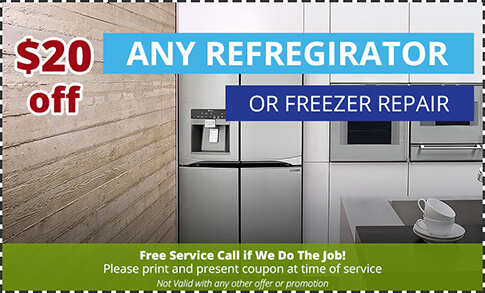 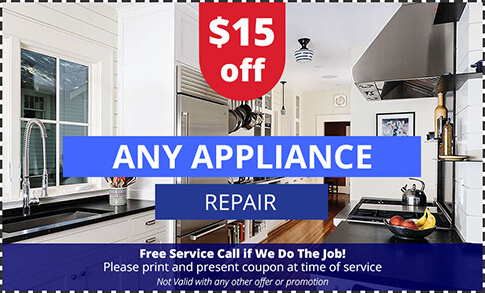